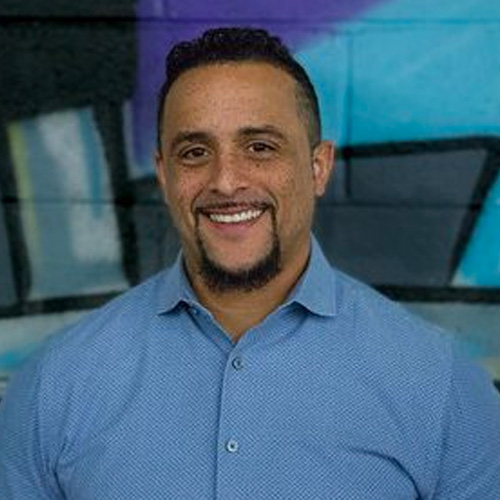 Coach N’kosi Campbell has been CrossFitting for five years and specializes in Olympic Weightlifting. He spent 14 years as a U.S. Army ranger and served more than five tours in Iraq and Afghanistan. It was during his time as a ranger that he started doing CrossFit, and he’s been hooked ever since.

The thing he loves most about coaching is watching people learn and achieve their fitness goals. “I love seeing people hit personal records they did not think where possible,” he says.

His favorite quote is “The mass of men lead lives of quiet desperation, and go to the grave with their song still in them.” – Henry David Thoreau